Live your values aloud, not alone!

UUCM’s active Justice Team supports the congregation’s learning and action toward a more compassionate, sustainable and just community and world. The Team oversees, supports, and helps focus UUCM’s justice initiatives, primarily through the work of UUCM’s task forces voted on by the congregation, as well as through Rapid Response opportunities, which are urgent calls for action that arise throughout the year. The Justice Team is a thinking, planning and oversight group keeping an eye on the overall picture, while the on-the-ground work of justice is done through the programs of the task forces themselves. New task forces may arise during the year as need, passion, and support surface.

Meeting in person and via Zoom on 3rd Wednesdays at 5:00pm.

Join in on Zoom

Rapid Response: When the time is now!

When UUCM members and friends are called to respond quickly and nimbly to injustice in areas that fall outside the work of the Task Forces, the Justice Team mobilizes a Rapid Response.

Currently, a UUCM Rapid Response requires only the agreement of the Minister and Justice Co-leaders.  The Justice Team is outlining a process that will invites members to suggest action and, if sanctioned, to lead that action.

The procedure is a work in process, but will likely look something like this:

Check out the 2022 Task Forces 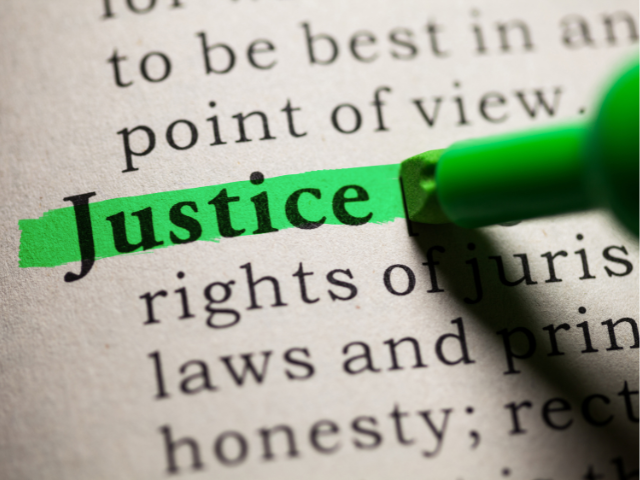 The Justice Team helps focus UUCM’s justice initiatives through the work of task forces. These are voted on by the congregation each January. 2022 Task Forces: Bending the Arc Toward Racial Justice, Nisenan Project Team, Stop the Mine Task Force. […]

Watch for news and updates from the Justice Team! 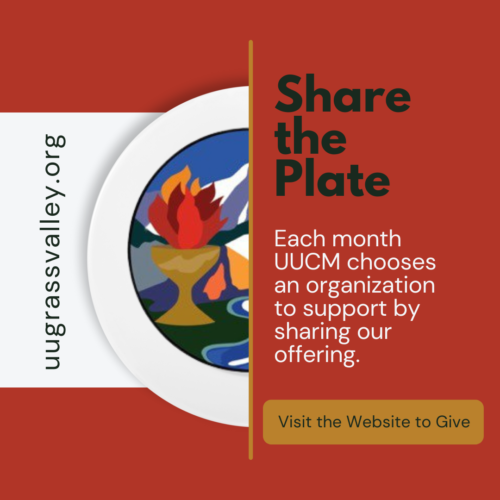 UUCM’s October Share the Plate recipient, Wildlife Rehabilitation and Release, will receive $1,132.76, thanks to generous UUCM members, friends, and visitors. These weekly donations add up! Thank you all. Our December Share the Plate recipient is Hospitality House, whose mission statement is to bring homeless people in Nevada County into a circle of community caring […]